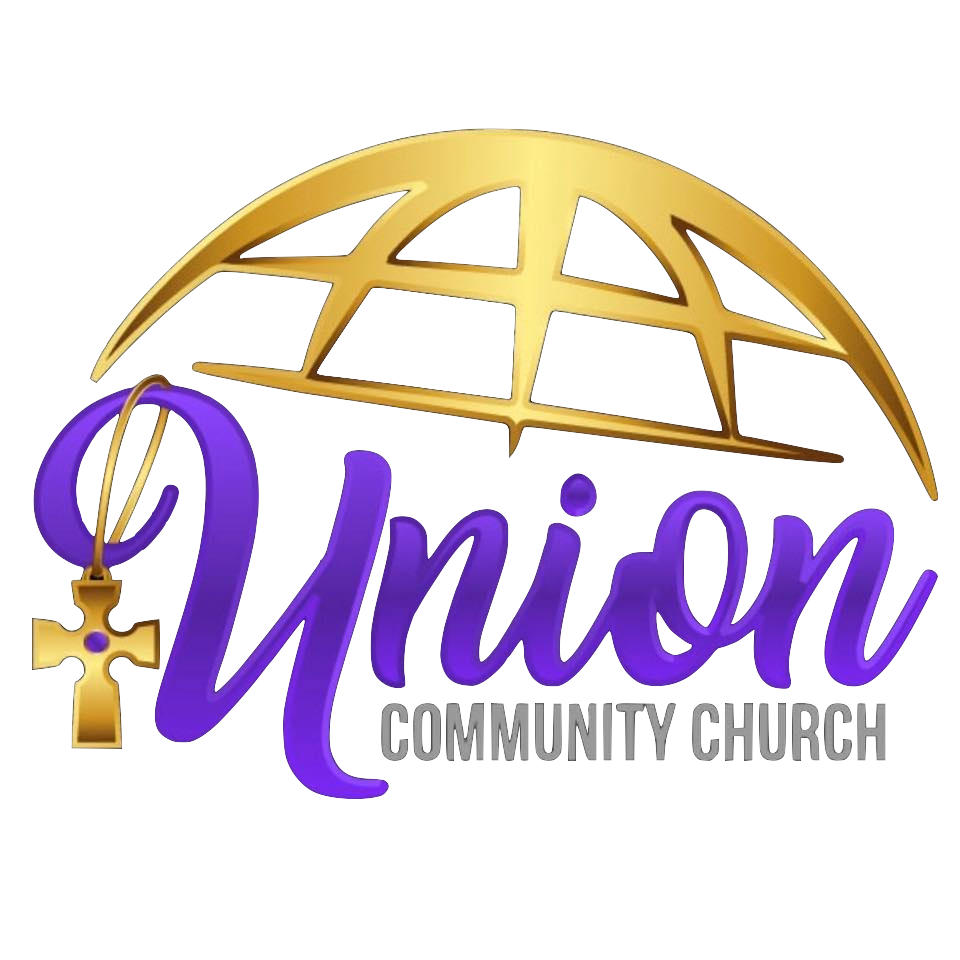 She walks into a room wearing two different, vibrantly colored shoes accompanied by a uniquely fashionable style of dress, catching the natural eye.  Serving with a purpose in prayer, preaching and the prophetic, Pastor Edlexus Coffee’s true pursuit is to catch the spiritual eye.  Being all too familiar with the labels “different” and “weird” by many, she chooses to focus her attention on being labeled a “good and faithful servant” by the one Lord, Jesus Christ.

Born to, Brenda Chaney and Edward Henley in Detroit Michigan, she entered the world crying, yet proclaiming. Although her parent’s lives were saddled by addiction and, eventually, death, causing a cascading effect of hardship in the life of young Pastor Edlexus, the blessing of the Lord was upon her as He made provisions for her to be adopted by her Aunt Bennette Henley and Uncle Gary Dennis whom she esteems as her mother and father. Growing up in church was unfamiliar to her; therefore, being forced, at the age of 12 to walk down a neighborhood street to attend, what she believed to be a random church, seemed more of a punishment.  Little did she know the seeds that would[Office1]  be planted in her spirit during this divinely orchestrated event. Watching, intently, the first lady of that neighborhood church would pray, cry and prophesy, young Pastor Edlexus said in her heart “I want to be just like that.”

Relocating from Detroit to Toledo, Ohio at age 21, the seeds planted in the church service she witnessed at age 12 began to develop Pastor Edlexus’ ministry. Becoming fascinated with and in the Word of God, she began to immerse herself in reading and studying the Bible along with the art of teaching and preaching.  While serving under the leadership of Bishop Randall Parker, III and Louise Parker, Pastor Edlexus answered the call to preach the gospel and began to experience the hunger for prayer and preaching intensify in her life. During this time, Pastor Edlexus recalls, vividly, having a dream where she was approached by a man asking the name of her ministry. Turning to the man, she replied “Ephod Ministries”. Without a clue of the meaning of ephod, she pushed this dream to the annals of her mind.

Broken, hurt, frustrated and ready to give up at age 27, Pastor Edlexus, found herself in Akron, OH.  Filled with pride, her first instinct was to reject the helping hand extended to her in the person of, General Overseer Donte Thompson, pastor of Victory Center of Akron Ohio. It is the grace of God that allowed her to accept the invitation for help as her very life depended on it. Emerging from the spiritual pollution that once shrouded her, to a place of fresh air, the term ephod finally made sense. This servant of God, now, realized her passion, her call is to reach and help other broken and misunderstood individuals; thus, birthing her adage: “I went through years of destruction so that it would take only minutes for someone to be delivered. “Pastor Edlexus became the House prophet at Victory Temple. She then was elevated to Assistant Pastor at Powerhouse as one of the founders with her spiritual father. Apostle Marcellus Winters. After years of serving as an Assistant Pastor, Pastor Edlexus finally said yes to become a Senior Pastor of The Love Center, under the leadership of her spiritual mother Apostle Chelsea T. Pernell.

Pastor Edlexus also found herself fighting the thought of marriage, but while focused on Gods assignment her husband found her. While saying yes to ministry she also said yes to Maurice R. Coffee I, and became his “good” thang. She is known as a servant to the servants. The visionary of Ephod Ministries and the Senior Love Agent (Pastor) of The Love Center, and the Co-Pastor of Union Community Church.

Edlexus is a wife, Mrs. Eddie to four amazing children who didn’t grow in her tummy but in her heart. She’s a daughter, sister, friend, and author, but most of all a servant. Her primary goal is to allow the Lord to use her to imprint His glory all over the world.